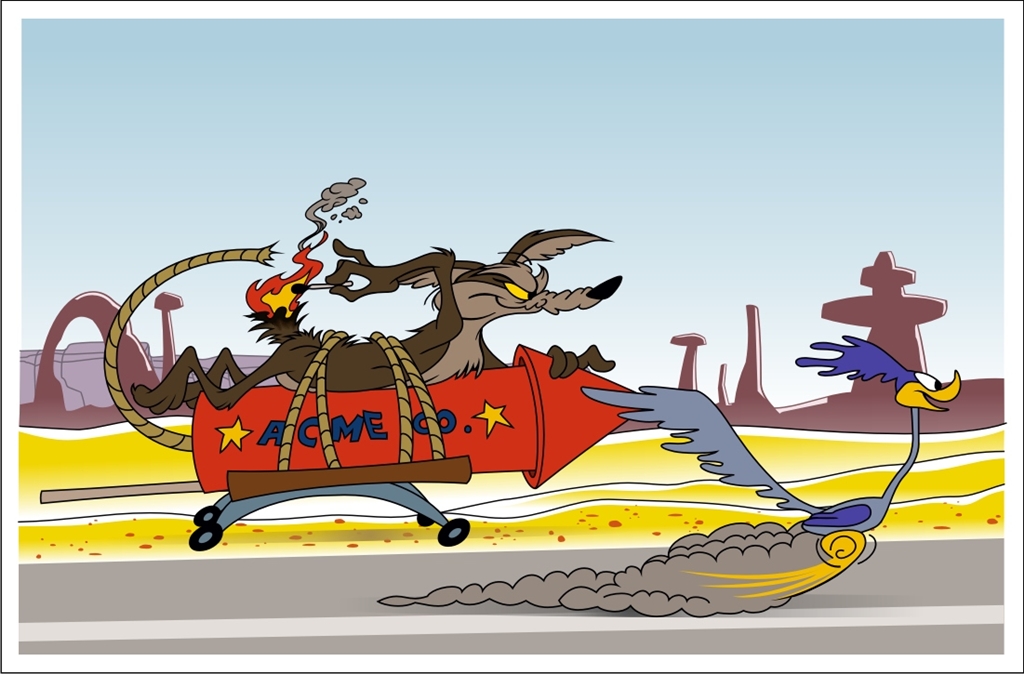 A couple of years ago I bought myself an electric bike… and a bizarre pattern began to emerge. No, I didn’t start gaining weight or losing muscle tone! It was simply a recurring phrase I heard from those who asked about the bike. It didn’t matter if they were friends or complete strangers. When I mentioned that my bike was electric, their response was almost always the same two words: “That’s cheating!”

Yeah, I know what you’re thinking already: They’re right! Riding an electric bike is cheating! Haha, well it’s really not like that at all, but that seems to be the common assumption.

Now I realize these comments are generally made in good fun. But it’s an interesting look at human nature, isn’t it? We often jump to negative conclusions based on very little information. In reality, there’s nothing wrong with an electric bike. It’s actually good exercise, and it’s not “cheating” if someone enjoys riding one. After all, these people don’t think of themselves as “cheating” when they drive a car or use an escalator… do they?

A judgmental attitude is a tricky subject. It’s one of those catch-22 situations where you can’t talk about being judgmental without sounding judgmental. It’s kind of like people accusing others of intolerance when they can’t tolerate those they view as intolerant. (Did you make it through that sentence without reading it again?)

Well at the risk of sounding judgmental, God’s Word gives us clear warnings about judging others improperly — especially on matters that are superficial, hypocritical, harsh, self-righteous, or untrue. John 7:24 sums it up well by saying: “Stop judging by mere appearances, but instead judge correctly.”

Who or what are we judging on a daily basis? Maybe it’s a coworker’s wardrobe choices. Maybe it’s our neighbor’s landscaping habits. Maybe it’s a friend’s social media posts. We’re often quick to judge in church as well… about sermon topics, musical styles, or song choices.

Whatever the case, let’s guard our thought process and gauge the intentions of others in a true and godly way — always basing our reasoning on biblical standards.

Ron Reid is the son of Dave and Margie Reid. He has been involved full-time with Growing Christians Ministries since 1995, and took over as director in 2012. Ron and his wife, Erica, have two school-aged sons. He is also an active worship leader / guitarist, and a recording engineer for Christian music.
View all posts by Ron Reid →
Swamped
Turning 50