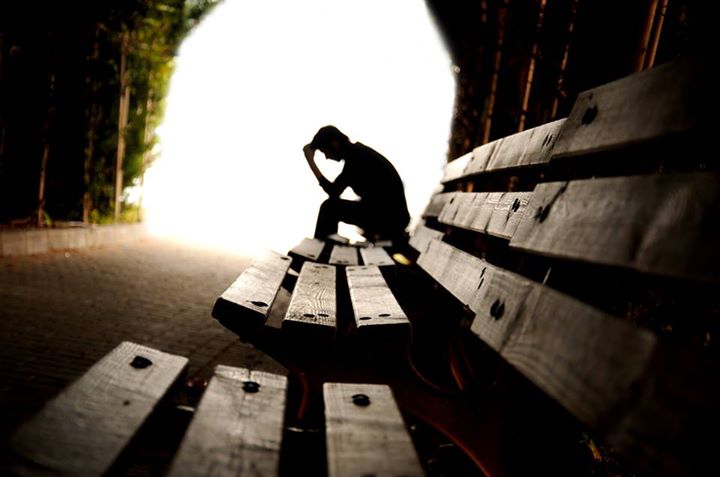 It’s disturbing.  The articles and posts these days that find fault with nearly everything Christians do.

It’s trendy.  Social media rants and click-bait titles such as:
“10 Things Christians do that are Totally Annoying.”

It’s expected.  For unbelievers to attack Christians in this way.

It’s heartbreaking.  When the writers are Christians themselves.

It’s perplexing.  No other group seems as judgmental of their own members as Christians.

It’s backwards.  Critical statements written by Christians that denounce Christians for being too critical.

It’s illogical.  Hateful posts written by anyone denouncing anyone else for not showing love.

It’s true.  Christians are not perfect.

It’s reality.  No one is perfect.

It’s necessary.  For us to challenge each other in our spiritual lives.

It’s unnecessary.  To do so in a manner that brings disgrace to Christianity.

It’s possible.  To rebuild the reputation of Christians and support our fellow believers in all ways.

It’s written.  We should do good to everyone—especially to those in the family of faith.  Your love for one another will prove to the world that you are my disciples.  (Galatians 6:10; John 13:35)

Ron Reid is the son of Dave and Margie Reid. He has been involved full-time with Growing Christians Ministries since 1995, and took over as director in 2012. Ron and his wife, Erica, have two school-aged sons. He is also an active worship leader / guitarist, and a recording engineer for Christian music.
View all posts by Ron Reid →
Man Working Above
Say Something Presidential