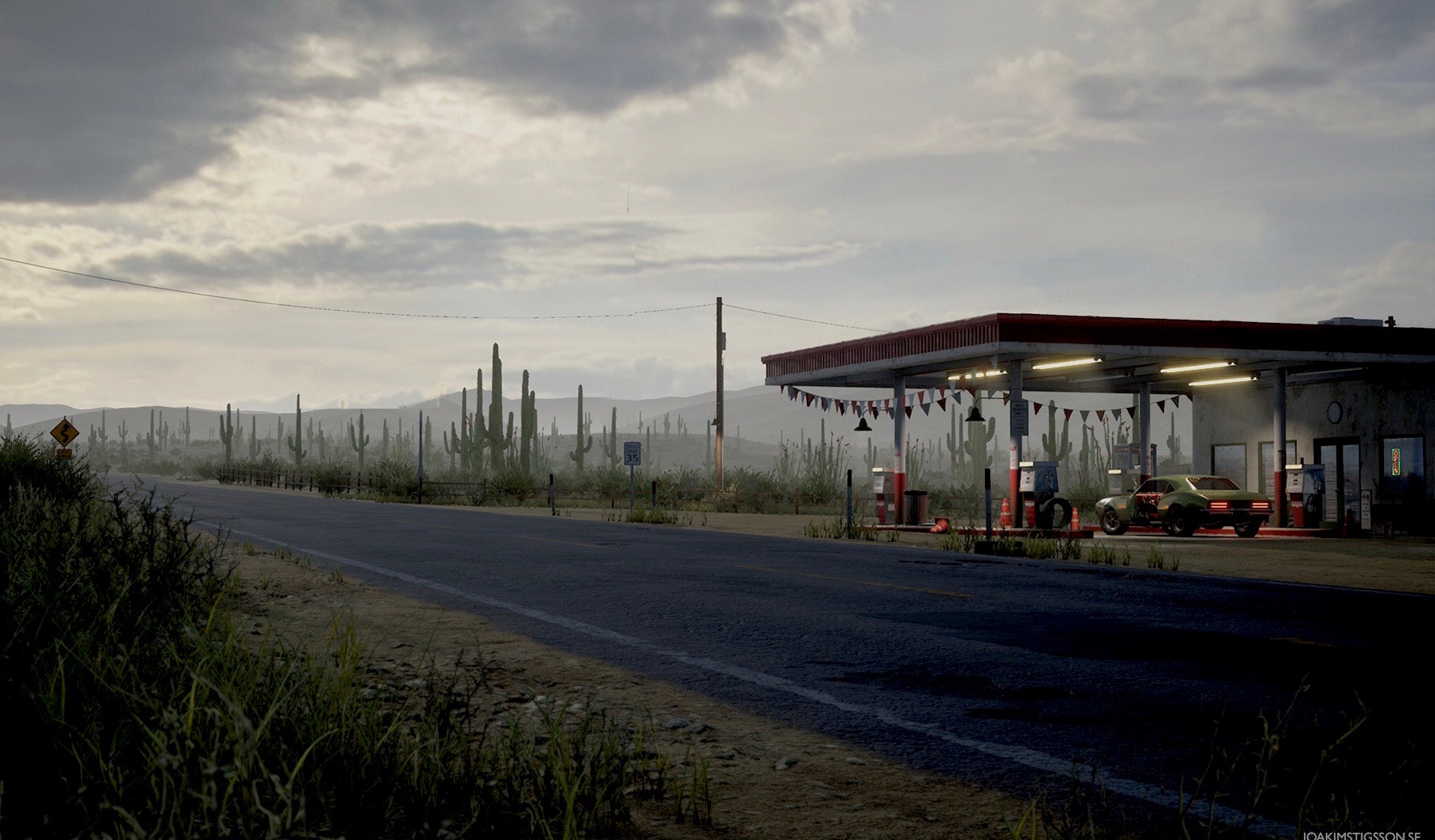 When you think of a small town, this one was smaller. The main drag featured a run-down Sunoco and an ice cream shack that opened at dusk under dim yellow lights. Across the street, the sign on an aging diner spelled, “E A T” in large letters, and a tiny market sold a little of everything, but a lot of nothing.

I made what was supposed to be a quick stop here while attending a Christian conference nearby, but my car had other ideas. After picking up a few things at the market, I settled back into my seat and turned the key… silence. A blur of lights flashed red and yellow on the dashboard. Stuck in the middle of nowhere. Now what?

I hitched a ride back to the conference center and explained my situation at the main office, hoping they might have a set of jumper cables that I could borrow. The clerk made a few garbled calls for me via walkie-talkie, and the answer came back. Yes, they had jumper cables! But wait… they don’t loan them out. Apparently they had done this in the past, but too often the cables were never returned. Hmmm…

A friend gave me a lift back into town and we stopped at the lone gas station. Inside, the well-worn counter offered Slim Jims, Marlboros and lottery tickets. The girl at the register wore a black concert tee; her tattooed arms vaguely matched the band’s imagery.

“Do you have any jumper cables that I could rent or buy?” I asked dubiously.

She thought for a moment… then without another word, began dialing her cell phone. “Hi dad, can you come over with your jumper cables? There’s a guy here who needs ‘em… great… thanks… see you in a few.”

I stammered a quick apology as she hung up, not meaning to impose. She waved me off with a smile and cheerful reassurance. Minutes later, a rusty blue pick-up arrived with my personal delivery. I thanked the man and offered to buy him lunch. He kindly refused compensation, and never even asked when he could expect the cables to be returned.

In a 90-minute time span, a well-funded and fully equipped Christian facility had been completely outdone by two strangers at a rural gas station.

A few days later, I returned home from the conference and began catching up on work. My email inbox had several requests for free music CDs. This was not unusual. Our ministry has been giving away worship music for years. In fact, we’ve sent out over 500 free CDs in the past six years to several hundred listeners. We’re happy to do it, and we’re not seeking credit or acknowledgment. But just as a point of interest: in those six years, do you know how many Christians have taken the time to send a quick or simple word of thanks?

Philippians 2:3-4 – “Regard one another as more important than yourselves; do not merely look out for your own personal interests, but also for the interests of others.”

Ron Reid is the son of Dave and Margie Reid. He has been involved full-time with Growing Christians Ministries since 1995, and took over as director in 2012. Ron and his wife, Erica, have two school-aged sons. He is also an active worship leader / guitarist, and a recording engineer for Christian music.
View all posts by Ron Reid →
Starbucks & Christianity
What’s in the Box?