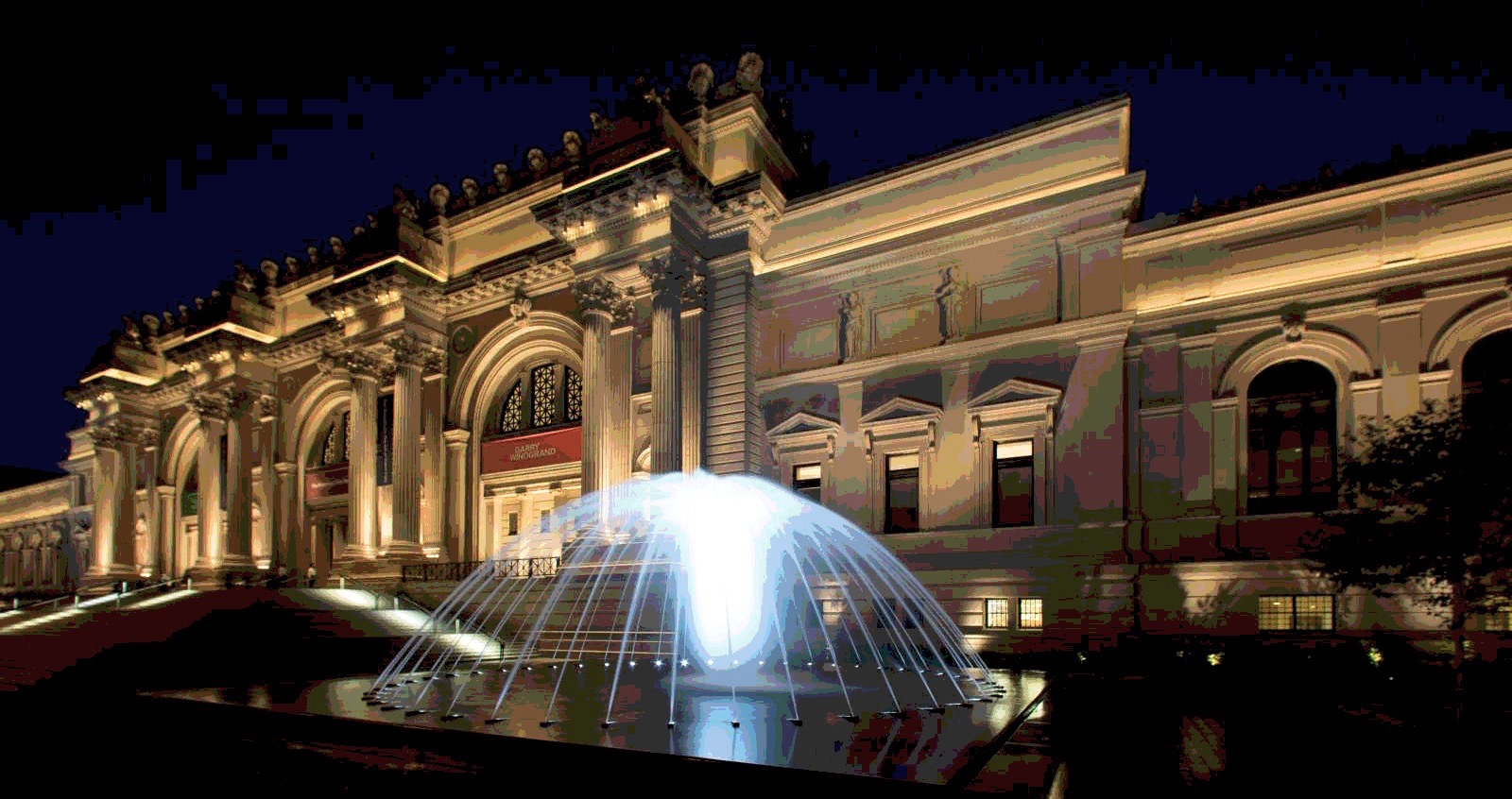 Art museums all have a similar vibe, don’t they? The hushed galleries, curiously high ceilings, and nonsensical floor plans. Guards lurk in every doorway like monitors in after-school detention. Gaudy frames line every wall, and an assemblage of clothing-optional statues pose with dramatic flair – most missing a limb or two, a head or a nose.

These institutions allow us to experience some of the greatest artwork in history, but they also serve as a reminder that much of the art world is… a bit weird. Contemporary “masterpieces” often look more like someone’s dog rolled in paint, yet they’re assessed in the neighborhood of a winning Powerball ticket.

My friends and I experienced all this and more as we toured “The Met” in New York City a few weeks ago. The cavernous galleries were filled with unusual masterworks from throughout the centuries… paper, canvas, stone, bronze, glass… We wandered the halls for hours, discovering new treasures — and oddities — at every turn.

When the museum closed, we continued our explorations on the twisting paths of nearby Central Park. An autumn chill was in the air and crisp, colorful leaves crunched under every step. The surprisingly hilly terrain was decorated with meadows, ponds, and vivid foliage. With dusk approaching and street lamps flickering to life all around us, we paused on a picturesque stone bridge. A full moon had risen just above the treetops, creating a dazzling mosaic that danced across the water below. Cue the closing music and roll the credits. It was a perfect ending for our trip to NYC.

Driving home later that night, we shared about our favorite works of art from the day. Masterpieces by Monet, van Gogh and Renoir were recalled and admired. My favorite work? “Moonrise over Central Park,” by God.

Our museum experience had only magnified the grandeur of the Lord’s artistry. Even the most highly esteemed works of man are frozen in time and space; bound by frame or pedestal… and easily contained within gallery walls. But who can contain the work of the Lord? His gallery surrounds us. We exist within His handiwork to experience its ever-changing glory in real time. It extends beyond what we can see or even comprehend – from untold microscopic complexities, to the mind-blowing proportions of deep space.

Perhaps this is what the great Michaelangelo had in mind when he wrote, “The true work of art is but a shadow of the divine perfection.”

Ron Reid is the son of Dave and Margie Reid. He has been involved full-time with Growing Christians Ministries since 1995, and took over as director in 2012. Ron and his wife, Erica, have two school-aged sons. He is also an active worship leader / guitarist, and a recording engineer for Christian music.
View all posts by Ron Reid →
Turning 50
Junk Mail in Heaven